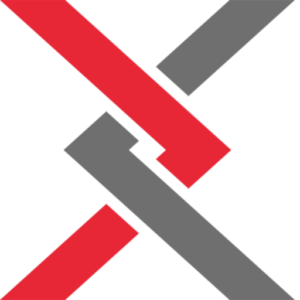 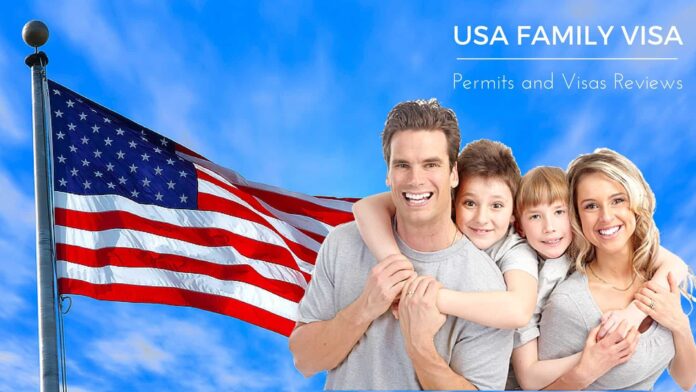 A foreign citizen seeking to live permanently in the United States requires an immigrant visa (IV). To be eligible to apply for an IV, a foreign citizen must be sponsored by an immediate relative who is at least 21 years of age and is either a U.S. citizen or U.S. Lawful Permanent Resident (that is, a green-card holder).

There are two types of family-based immigrant visas:

Immediate Relative – these visas are based on a close family relationship with a U.S. citizen, such as a spouse, child or parent. The number of immigrants in these categories is not limited each fiscal year.

Keep in mind that U.S. citizens can file an immigrant visa petition for their:

U.S. Lawful Permanent Residents can only file an immigrant visa petition for their: